And 'lo for my tenth year did I trudge to the frozen lands of the mysterious Northwest. And there did I see such sights and wonders as would horrify a lesser mortal. And so did I find it good having shared this experience among my boon companions. My tale begins... 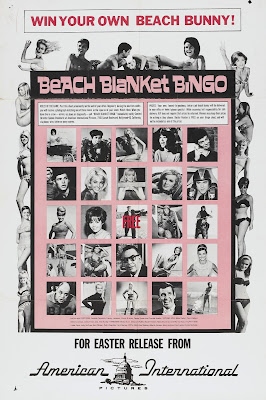 Arriving on Wednesday we met up with the gang at Morton Grove's finest Best Western. The first round of books and CDs were exchanged and we introduced the crew to the glories of The Himalayan, a marvelous restaurant tucked in an otherwise uninspiring shopping center. Afterwards we pressed onward to Half-Price Books as the simple fact that I will need to live to 825 to tackle even 30 percent of my to read pile is no barrier to picking up more. We retired to one of rooms to enact the sacred tradition of drinking good Whiskey out of motel paper cups and ignoring the movie playing on the TV. This year's example being the Manos level looking The Stoneman.

Thursday was spent making a return visit to the Oriental Institute on the University of Chicago's campus, an unassuming space at first, it houses an impressive number of treasures from the cradle of civilization. A showstopper being the towering sculpture that once graced King Sargon II's throne room. And once again, looking at all the marvels from Ancient Egypt convinced me that Abrahamic monotheism spoiled religion for everyone.

We had a delicious supper at my friend Edward's house and then rejoined the chorus at Hala Kahiki a Tiki Bar right of the sets of Mad Men. You can just see Don Draper morosely nursing a Princess in the corner. I managed to break with tradition by not leaving the establishment embarrassingly tanked.  Another night, another room party. In this case the movie was the rather impossible to ignore The Apple, the gonzo Biblical disco music from the Go Go Boys, better known as purveyors of fare like the several hundred Missing in Action and Death Wish films. 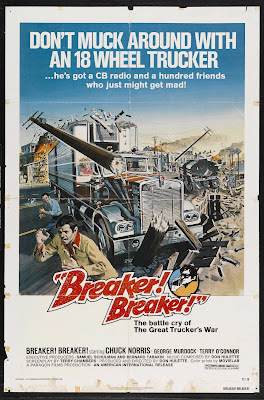 Friday began with finally ticking off Lincoln Park Zoo as a Chicago institution I'd yet to visit. Even in the dead of winter it was a strangely lovely place, with the animals in their indoor exhibits or sent away for the season. A sea lion poked his head out of  his heated pool to look at these strangers who were wandering the frigid paths alone. We stayed in the Great Apes house for a while, watching the two new mothers tend to their babies. I made peace that apparently I wasn't going to see any otters this year as the Shedd was closed and the North American river otters were either sound asleep or away until spring. I parted company with Scott and Sam at the reptile house, my phobia of snakes is such that I told them I'd be happy to wait by the sea lion pool while they took as long as they wanted.

I walked around for a bit and waited, they returned and Scott told me with no small amount of glee that the reptile house also housed the small mammals (great pairing there guys! sheesh!) and there was a pair of Asian small-clawed otters just waiting. I wished for the ability to punch the universe in the teeth but my need to see nature's most adorable animal was too great. I closed my eyes like any grown ass adult would and had Scott lead me past the foul serpents to the glass of their pool. It was worth it, they played, frolic'd, romped, twisted, and flicked through the water and my heart was full as we turned our lamps toward Northwestern.

More hellos were said to returning faces and places to sit were found as the lights went down and the screen lit up... 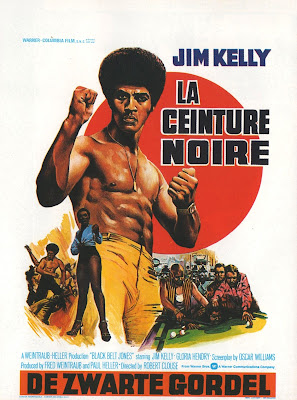 Breaker! Breaker!, Chuck Norris doesn't have his beard yet so it's not really a Chuck Norris movie proper. In fact it was pointed out that clean shaven a young Norris bore a remarkable resemblance to a lost Carradine brother, and really the movie plays out like a Smokey and the Bandit uped version of Kung Fu. Norris' mellow meditation practicing roundhouse kicking trucker riding to rescue his brother from a crooked town boss. I missed the lunacy of Lone Wolf McQuade.

The Wasp Woman, Roger Corman presents another movie that's more interesting than it was probably intended to be. A standard plot of a person turned monstrous by means of mad science meant to rejuvenate is given fresh legs by centering around the sympathetic portrayal of an aging cosmetics executive who makes the ill fated decision to start freebasing a daffy scientist's royal jelly injections. The WereWasp makeup is laughable, but it's a punchy, enjoyable 80 minutes, and worth noting that Catwoman basically stole this plot and executed it not nearly so well.

Steel, The streak of terrible live action kids movies from the 90s being dark horse favorites continues with this notorious clunker. Hollywood made a game attempt to turn Shaq into a movie star, and while he can do many things well, carrying a movie is not one of them. It's also from the Batman Forever period of comic book adaptations when studios thought superhero movies actually being good would cause the crops to fail or something. The flick is almost the platonic idea of how safe, sanitized,  toothless, and prepacked for the Burger King tie-in movies were in the mid nineties (and living in the age of remakes/boots/imaginings I know things could always be worse) and a hoot to shout down with a crowd. You haven't lived until you've seen Judd Nelson try to be a suave, dangerous arms dealer. 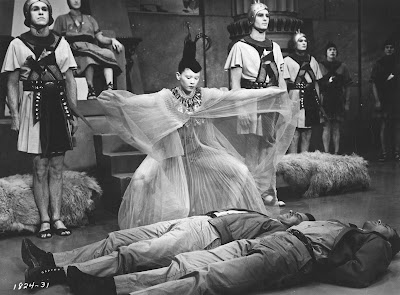 The paper plates flew fast and furious during Plan 9 From Outer Space but I caught a cat nap so as to be awake for...

Black Belt Jones, The movie is a treasure watching it by yourself, but there no substitute for you and two hundred other people singing along to the a capella theme. Jim Kelly plays the baddest secret service/federal agent/bodyguard around, reluctantly agreeing to work for The Man temporarily to protect the neighborhood karate school from being torn down by mobsters. The acting is atrocious, the clothing is worse, and I love it more than some members of my actual family. Enough to really hurt my feelings by tracking down the said to be unwatchable sequel.

The Mole People was one I'd seen before and sleep claimed me again only to leave me unfortunately awake for the worst of the year's bill.

Galaxina, Woof, this one stung. A revolutionary comedy completely free of jokes it seems designed to leave you with nothing but space to ponder the unhappy fate of star Dorothy Stratten. A nominal Star Wars spoof, it feels as long as an actual journey to end of the galaxy and if I could press charges against a movie I would've.

Rhinestone, This had been the mind killer the year it first played, but surprisingly went over quite well this time around. Playing it after something so abysmal helped, also the volume was not eardrum dissolving loud. It's still plenty bad, but with an endearing tackiness of early eighties New York before all the character had been scrubbed out. Stallone is a mess but Miss Parton is the real thing, and I can't be too mad at anything that gives me plenty of chances to listen to her sing, even if it means I'm more than likely going to have listen to Stallone bellow like a lost Barbarian Brother too.

Attack Of The 50 Foot Woman was another I'd already seen and as slashers aren't my cuppa I bundled this and Sorority House Massacre as nap time and then trundled down to the icy shores of Lake Michigan and clear my head in the beautiful, merciless cold with the skyline of Chicago shimmering in the distance. Recharged I found a vacant seat in McCormick auditorium for the home stretch, or stench in this case. As it's well known you had better make peace with the fact you will smell like warm onion dip when this is over.

Beach Blanket Bingo,  I really do hope we'll be getting more beach party movies in the future, as I love 'em with a wholly inordinate fondness. Some thirty-two year olds gamely pretend to be teens while some sixty year olds gravely shake their heads at These Kids Today. There are mermaids, the world's oldest Greaser, sky diving, bikinis with bouffants, and Buster Keaton. Perfect viewing for the frozen days of January. What are you waiting for?

Steele Justice, This was a fun action entry, nothing special but it committed to being the most 1987 movie ever, complete with plunked in, yeah we've seen Miami Vice too, music video shot at apparently The Michael Mann Memorial Armory. The Barbarians, My favorite of the night. It's 1987 again and all the gas has gone out of the sword and sorcery genre. No matter, the film makes up for coherence by lobbing just about everything but the serpent puppet kitchen sink at the screen to give the impression of a story, and it just about works too. I am in love with the production design of this movie, from villain Richard Lynch's discarded Lady Gaga wigs to the Del Toro directs an aerobics exercise video of the female costumes. I mourn that the Conan remake was such a dud, robbing us of the opportunity to get new direct to Netflix Instant trash treasures like this.

Godzilla VS. King Ghidorah, The Japanese can make a bad Godzilla movie too, albeit one that is still nowhere close to the spectacularly hatefully bad of our abortive attempt, and this was a clunker closer. The Ghidorah model was gorgeous, and I'm not staunchly against CGI (well mostly) but still, like here, Godzilla in a suit or GTFO.

(Note: All images from the invaluable Wrong Side of the Art, click to enlarge, you know the drill.)

And 'lo did the lights come up for the final time, and were many sorrowful goodbyes said. But it had been a worthy adventure, and one that would be taken again, but that is another story...